Though we’re always first to pack up and head to a music festival at the drop of a hat, we’ll also be the first to admit that it can be disheartening seeing the same tired headliners grace lineups, flier after flier. You can never see your favorite artist too many times. But wouldn’t you rather attend a festival where the headliners are the stars of the underground? To experience mind-blowing tracks you’ve never heard? Of course you do! This is for the music lovers who separate themselves from the bandwagon fans – you like to be in the know before everyone else. Keeping that in mind, The Hundred presents Cloak and Dagger Music Festival. Although 2014 will go down as the festival’s very first year, we’ve got pretty high hopes, and for good reason. On top of being a multi-venue festival, taking place at both City Hall Amphitheater and Club Vinyl, the lineup is a delectable platter of emerging musical talent from across the genre board.  Continuing the solid trend that both Euphonic Conceptions and Souls In Action have long become synonymous for, Cloak and Dagger offers an underground selection of the world’s best electronic talent, all in Denver’s backyard. As we’d touched on before, months of poring over the same tired lineups can have damaging effects, such as desensitizing yourself to discovering some of the most innovative acts you’ve unknowingly been longing to hear – if you’re a music addict such as myself, you know it’s wrong to deprive yourself of new artists. Luckily, we’ve chosen our top five acts that will be performing at Cloak and Dagger so you can get yourselves warmly acquainted. Think of them as baby steps; it can be hard to grasp the idea of an entire festival filled with so much underground goodness to discover. Don’t worry, we’ll make sure you’re in tip-top shape by the time September 20th rolls around.

Check his latest track, fresh as of two days ago via SoundCloud. ‘Moth Mother’ embodies everything we’ve come to expect from this meticulous artist – smooth and effortless productions combined with sultry, dance-able synths, distorted vocals and that all-loving deep bassline. His latest EP, ‘All That Is Left Is Right’ will be available October 20th, exactly one month after Cloak and Dagger, a good sign that we might be graced with a peek at a few unreleased tracks!

Capturing the sexiness of 90’s R&B, layering it with synth funk and transitioning it into the modern electronic scene isn’t an impossible task, but it is one that has to be done with finesse. Luckily, Vancouver bred producer Pomo has it down to a science, making it no wonder that big name artists such as Kaytranada, DJ Jazzy Jeff and Disclosure are proud fans of his work. Each track he touches is an instant gold mine for those who find themselves longing for a classic, disco-synth vibe but also appreciate a polished and futuristic production. An instant dance party on the floor, Pomo will undoubtedly give a performance worth waiting for. 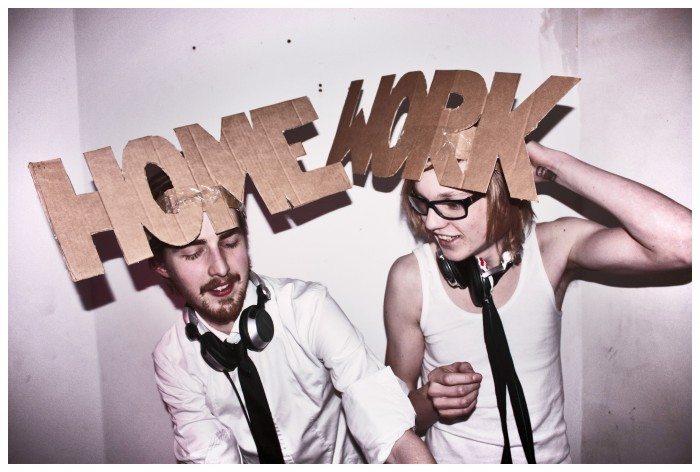 HOMEWORK
Hailing from the Netherlands, this duo are exactly what comes to mind when we think of what we love most about classic Dutch house: synthesized basslines and a minimalistic, yet irresistible groove to seduce the dance floor and keep you moving all night. Homework is the joint musical brainchild of producers Tom Waist and Zip Stolk, who have gained world-wide recognition for their inventive re-works and take-over of the Amsterdam scene. Mixing genres across the board from each producer’s influences, the two have a uniquely creative bond that allows them to take the best parts of these influences and twist them into their own brand of exquisite Dutch house. To see them in the United States is a bit of a rarity, so Cloak and Dagger will be the perfect opportunity to catch these guys in the flesh. 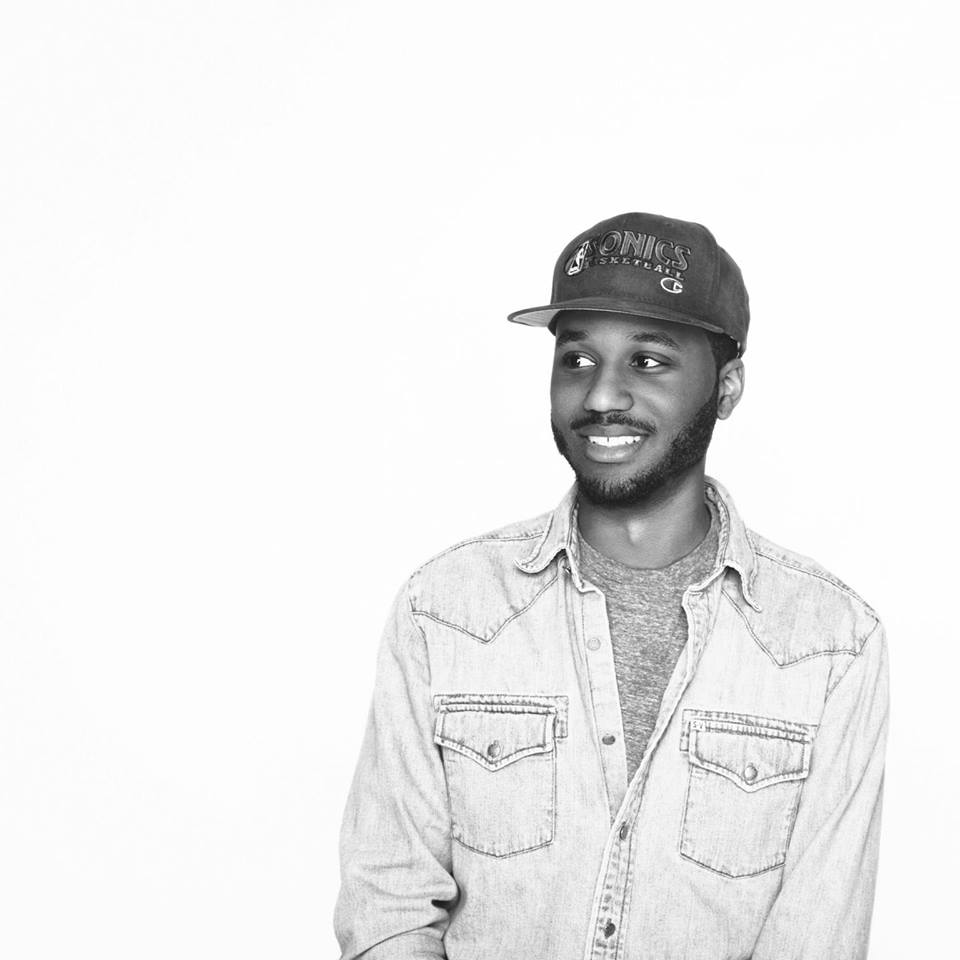 SANGO
From the widely praised label Soulection comes Sango, a Seattle-Ann Arbor transplant who is now being hailed the ‘New Prince of Alternative R&B’. While this might be a bold statement to make, it isn’t as far off as it may seem. Simply put, Sango is a producer with quite the ear for music; it’s this affinity for sound that allows him to unite genres such as Trap and Latin funk effortlessly. In addition to breaking new ground with his productions, he also pays dues to his influences by making incredible remixes of his favorite artists. Producing pristine re-works of legendary rappers such as J Dilla, Nujabes, and bands like The XX and Little Dragon, seeing Sango live is sure to be nothing short of an eclectic and intoxicating night of music. 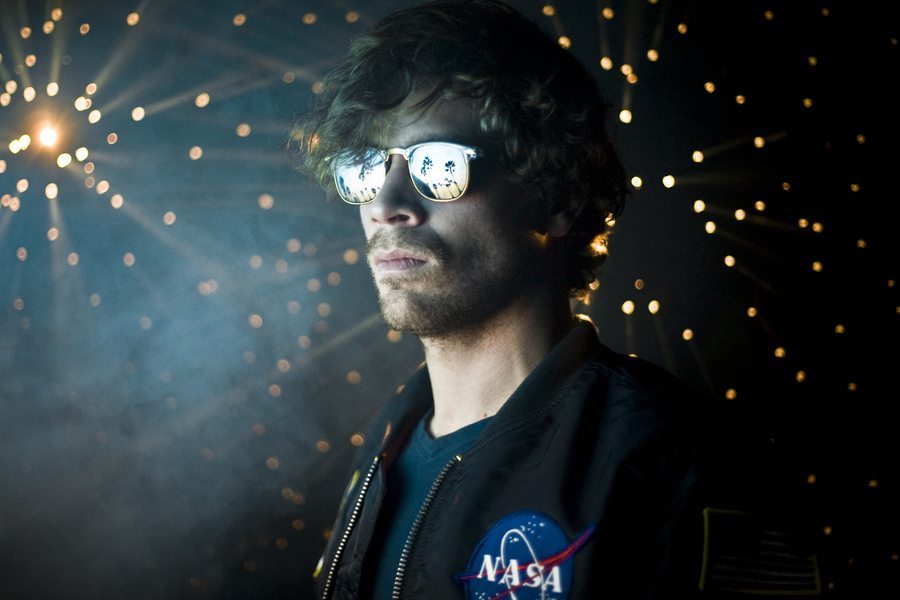 MOON BOOTS
Borrowing his moniker from a track by 70’s disco group Orlando Riva Sound, Moon Boots is a hot commodity. Weaving his own stylized brand of Galactic Space Funk, his productions are heavily influenced by contemporary nu-disco, layered with R&B reworks. Possessing a firm grip on the underground, Moon Boots has created notable remixes of artists such as CHRVCHES, Bondax, Little Boots and more; it’s safe to say that this producers’ set will be a must-see at Cloak and Dagger. His latest mix, entitled ‘Music to…Stargaze to’, is just that – feel good tracks that beg to be played beneath the open skies.