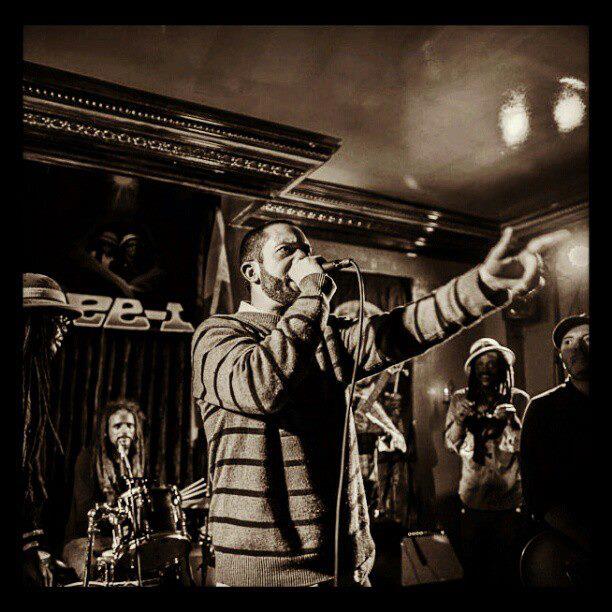 Residing in Portsmouth, New Hampshire, Brian Capobianchi is a blazing force in musical diversity, bringing his hip-hop roots, folk story telling and reggaeton soul-funk influences to the masses under the moniker of bcap. A talented lyricist, Capobianchi practices his free style skills by performing with a hip-hop free thought group called Datacet. Their sessions consist of 3-4 hour nonstop flows over various beats, from the likes of electronic funk duo Exmag to legendary soul crooners the Isley Brothers. In addition to rapping, bcap also plays guitar, making his acoustic sets riveting as he strips down his hip hop persona and sings his own original, heartfelt songs. He possesses a unique rhythm within his craft that is sure to captivate any audience before him. 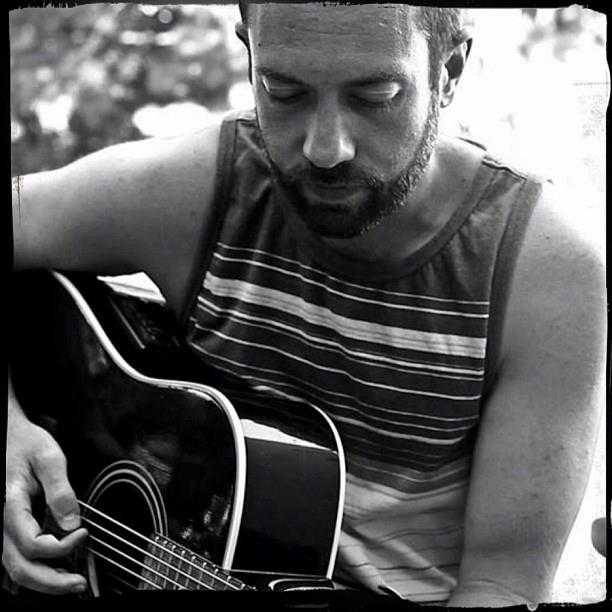 A dedicated performer backed with a passion for music of all styles, Brian Capobianchi has a touring background that truly reflects his myriad of interests. After recently finishing a tour in Europe supporting Iyeoka, an Nigerian-American singer, he has made his musical mark in a plethora of genres, as well as hundreds of cities around the world. Back at home in Boston, bcap performs at various clubs and music venues along the east coast, constantly crafting new compositions and collaborations.