While this is my first time listening to Miniature Tigers, I am officially a new found fan – Miniature Tigers is the definition of a psychedelic dance dream! Before I start going off about how great their newest album, Cruel Runnings is, I’ll give you some background on the group. 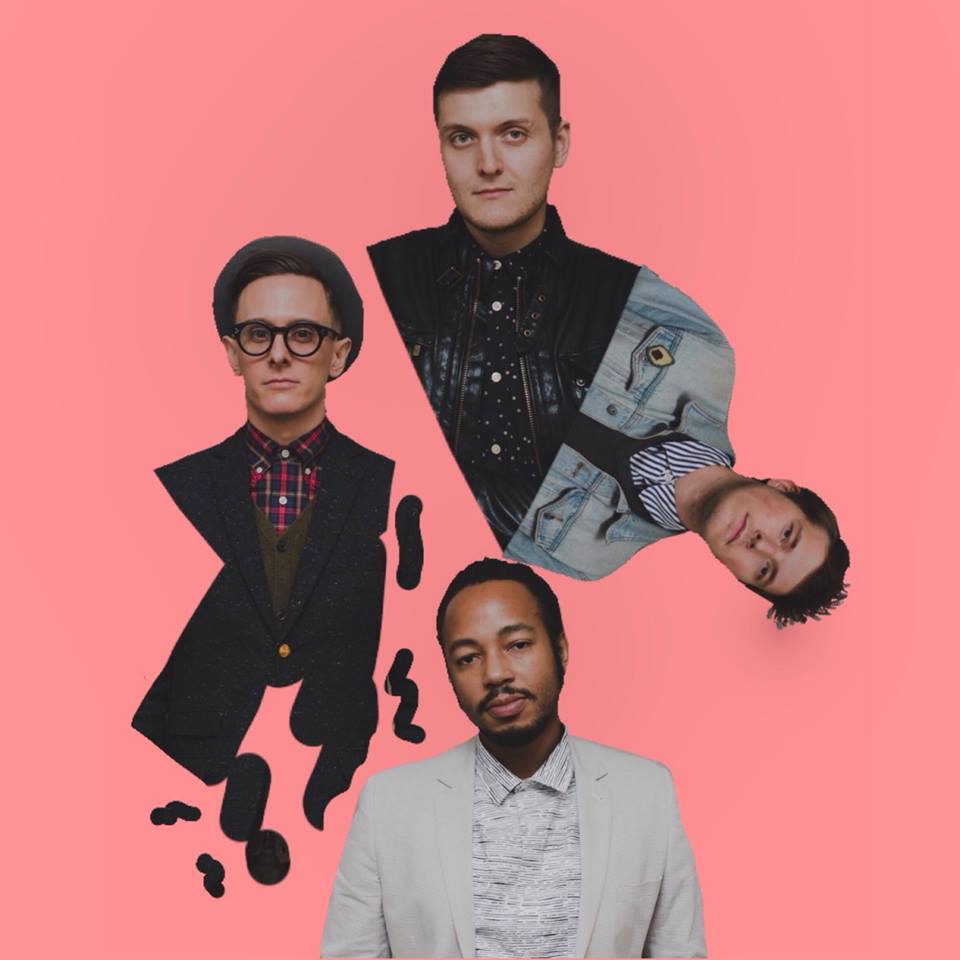 Miniature Tigers are an indie band that formed in 2006 and originated in Phoenix, Arizona. Listening to their older albums has allowed me to really see their growth. Their early albums are uniquely different, but all hold a similar feel. That signature upbeat dream like state is always there. No matter what lyrics are being sang, they always made me feel like I needed to be out surfing or hanging by a beach.

Their soon-to-be released album, Cruel Runnings, has been my tune sesh all week. There’s a song for everyone, ranging from specific moods and beats that everyone relates to. It’s the perfect soundtrack for the summer time. It captured me once I started listening to ‘Used To Be The Shit’. That song has it all. Perfect energy to dance, hilariously romantic lyrics and an overall catchy rhythm.

But the song that I had on constant repeat was “Give It Up To Guru”. Just the very beginning of that song had me. The lead singers voice, Charlie Brand, came in and totally did a number on me. He has a perfect, airy voice, which is absolutely fitting for this song. His seductive vocals mixed with the abstract beats makes a flawless combination for a summer love song.

The album as a whole has a trippy and playful feel to it when listening all the way through. Before giving them a shot, I thought I knew exactly how I would feel listening to them – that’s the magic of music. You don’t know what will connect with your soul, and “Give It Up To Guru” did just that.

Get some earphones and get started. This album has a song for everyone.