The funk phenoms Lettuce
made their triumphant return to Texas last night, crushing their San Antonio show out of the park. If you are not familiar, Lettuce get you in on the funkiest act in the game right now. The Lettuce boys do not stop and their Sounds Like A Party tour is no exception. Sam’s Burger Joint quickly filled up with young kids and adults alike, as the excitement in the intimate venue bubbled throughout the audience and Lettuce took stage to serve us a hefty dose of their funky remedy. 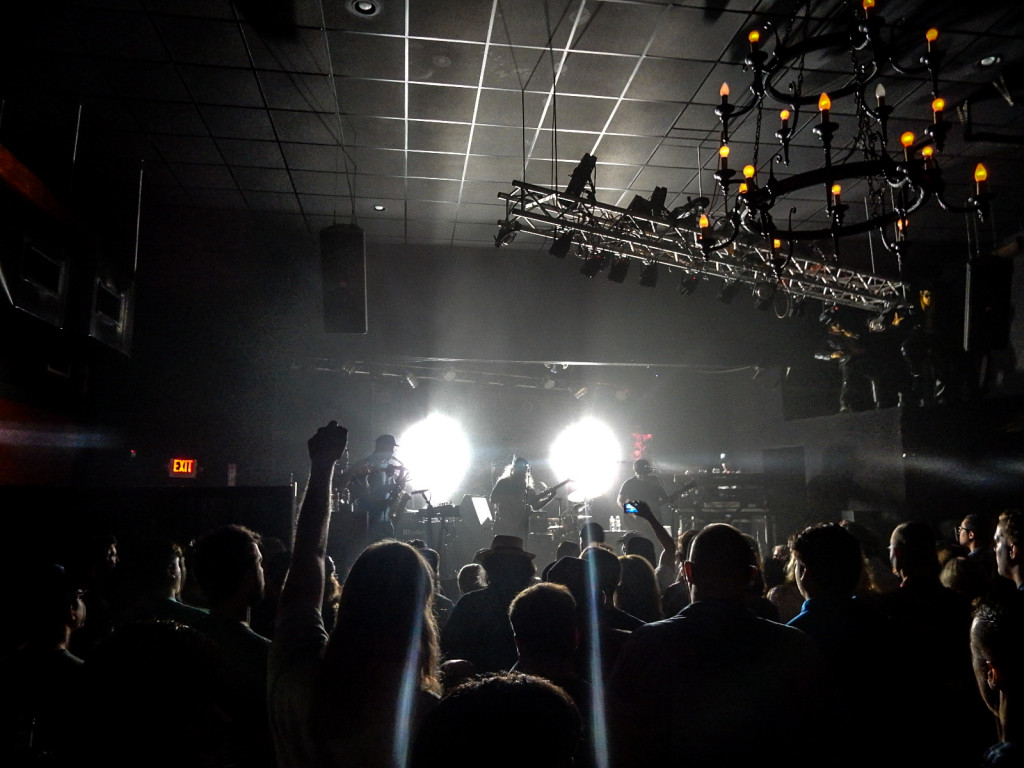 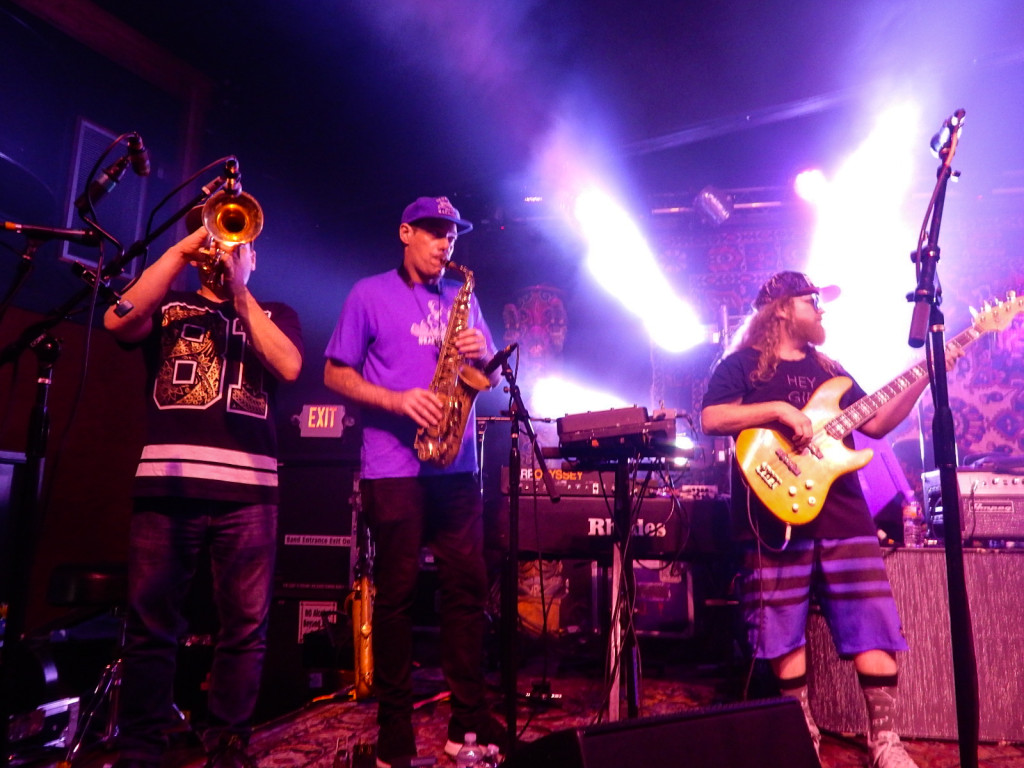 With a new album Mt. Crushmore due out November 11th, this well-oiled, seven piece machine blasted us off on a psychedelic voyage into the boundless realms of funkytown. “Blaze,” “Reunion” and a dubbed out version of “Chief” cruised the crowd through a musicsphere void of space and time. “Fly” kept the dancing alive until “Try” brought a pleasureable reminder to do what we love and share it with the people around us. Nigel Hall relocated front and center to sing the classic feel-good anthem “Express Yourself” while newly released single “Mount Crushmore” gave us an extended listen into the Crush feels that 2016’s Mt.Crushmore has in store. 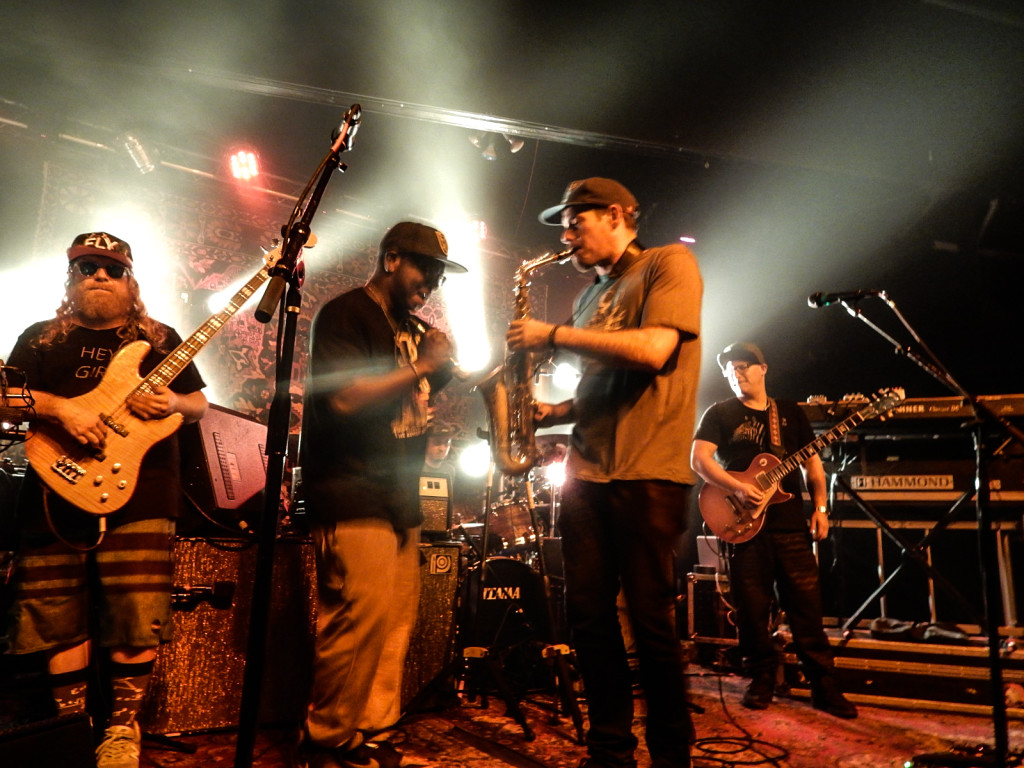 Adam “Shmeeans” Smirnoff completely annihilated the night, taking his solo shreds out of the hemisphere and leaving the entire crowd in awe, as Eric “Benny” Bloom (Trumpet) and Ryan Zoidis (Saxophone) progressed the funky dialogue from the dynamite horn section. Drum connoisseur Adam Deitch maintained the heartbeat, while keyboard chemist Neal Evans and his left hand rip roared the experimental flair throughout the entire show. Erick “Jesus” Coomes a.k.a. the golden god of bass slaying, kept the spirit thriving, effortlessly slapping his fingers in the most cadenced manner in the scene today. CYM has caught the fever of the funk and our only cure is the irresistible groove Lettuce brings with each live performance we have the pleasure of witnessing. 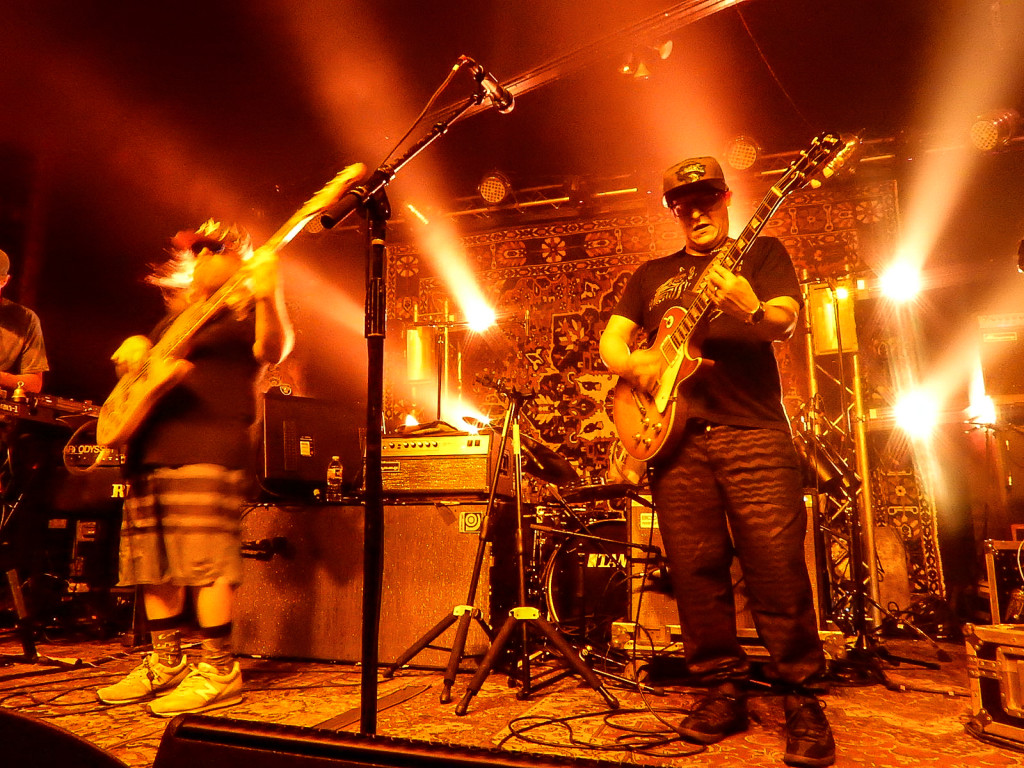 Nigel invited the crowd to partake in an extra special version of “Do It Like You Do” as Zoidis wailed in all his saxxy glory, leaving the crowd ecstatic as the band rolled out the most improvised and psychedelic rendition of “Phyllis” I have heard, complete with South American infused sounds. The small yet fiery audience hollered praises and shouted love to the hard playing men as they exited the stage for a quick cool off. Lettuce shortly strolled back up and gave us one more jammed out version of the groovin’ classic “Lettsanity” as the grand slam of a set wrapped to a close. Making the seemingly perfect night even more perfect was the news of the Chicago Cubs clutching the World Series after 108 years since their last championship. I would say it was a win on all fronts. 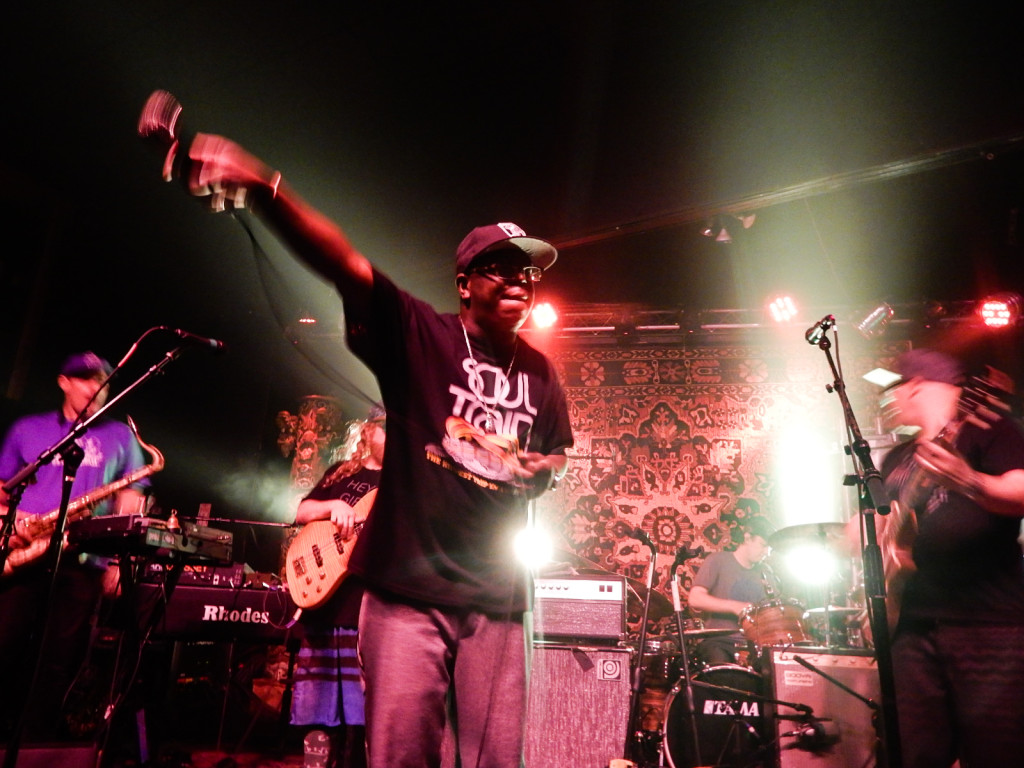 Lettuce continues their Sounds Like A Party tour tonight at Warehouse Live in Houston, Friday at the Gas Monkey in Dallas and Saturday at Emo’s in Austin, Texas. Get yourself a dose of the funk and be sure to keep your ears open for Mt. Crushmore, crushing the funk scales near you 11/11/2016.

All photos by Sydney Paschall for Compose Yourself Magazine 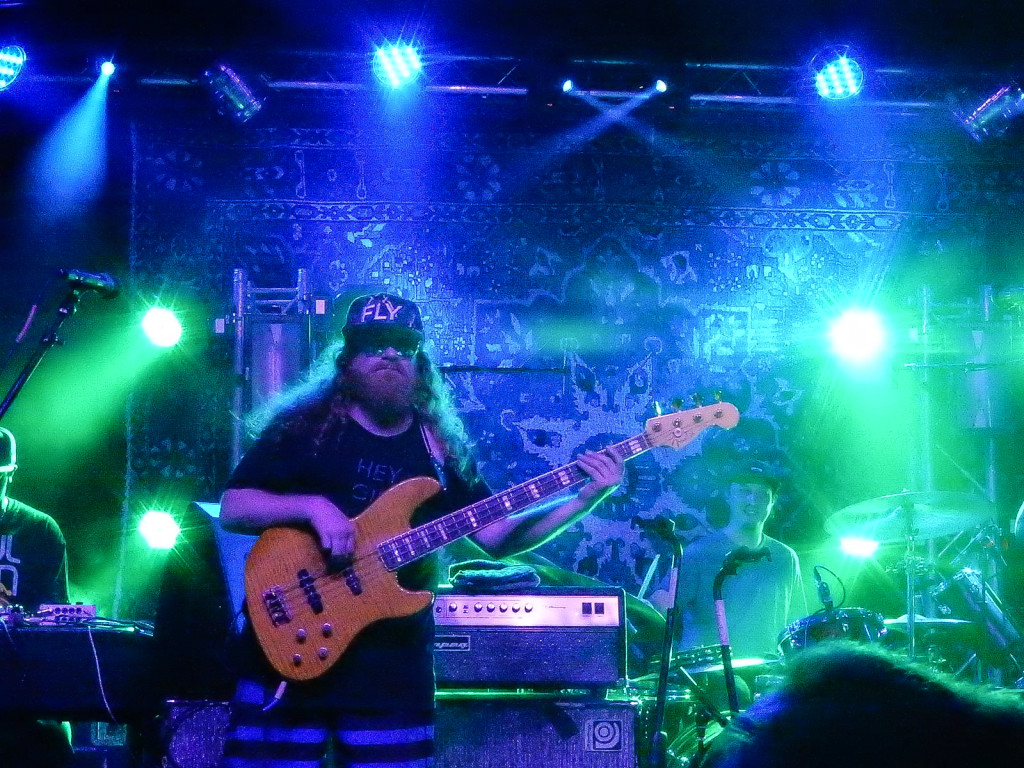 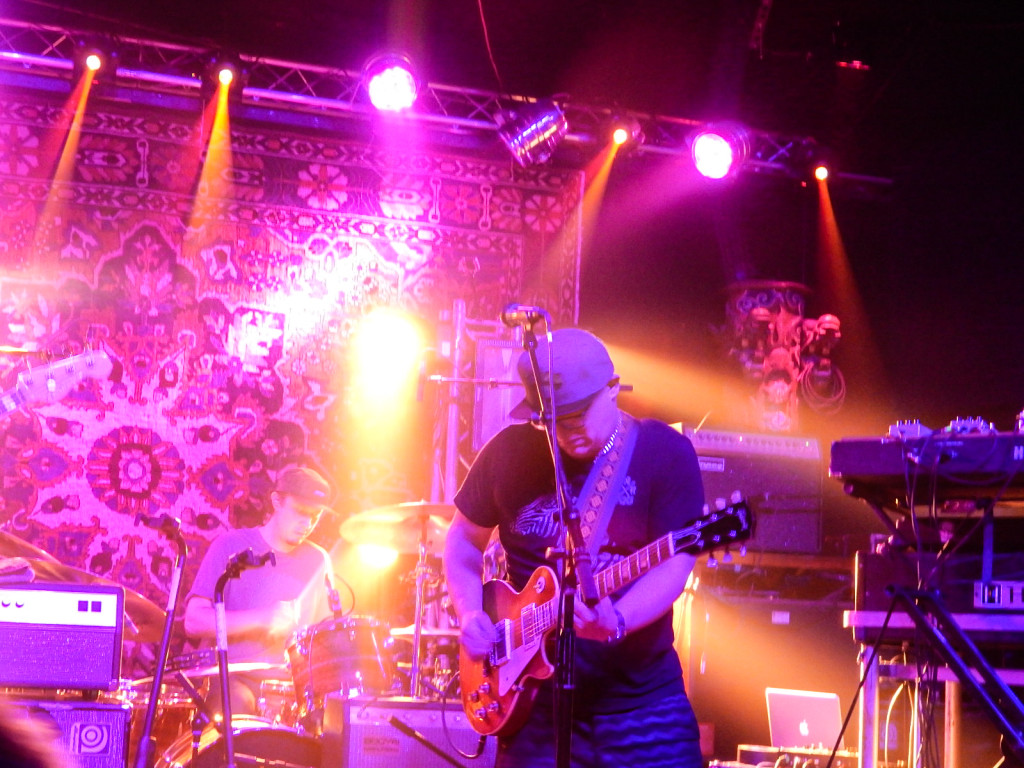 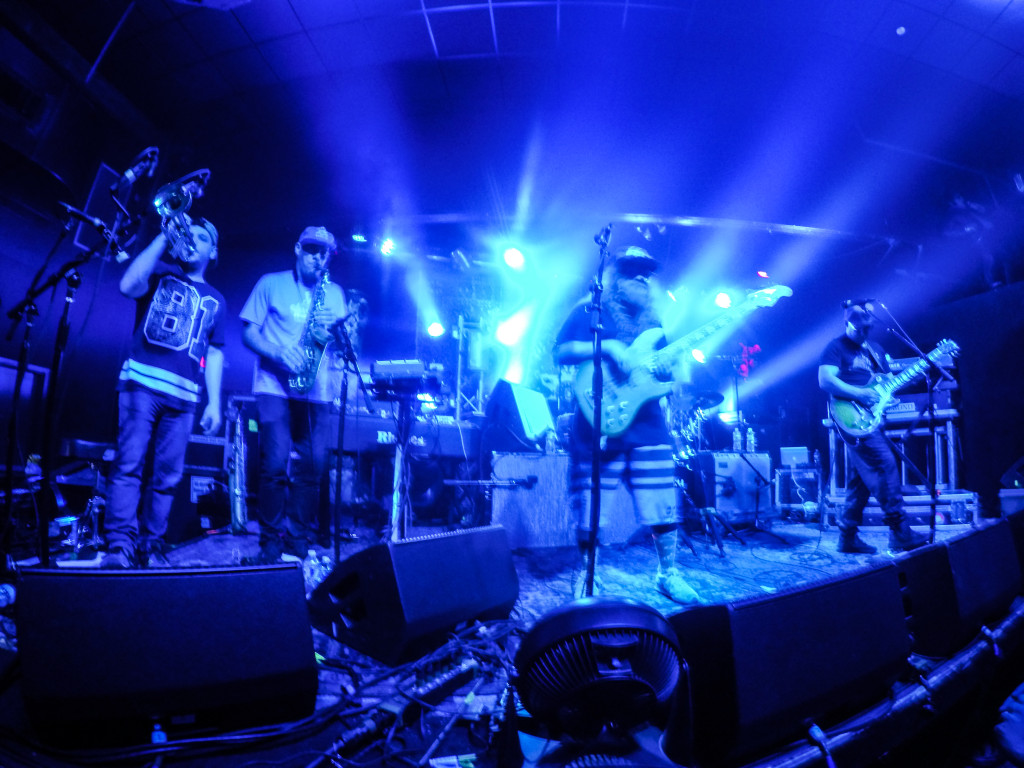 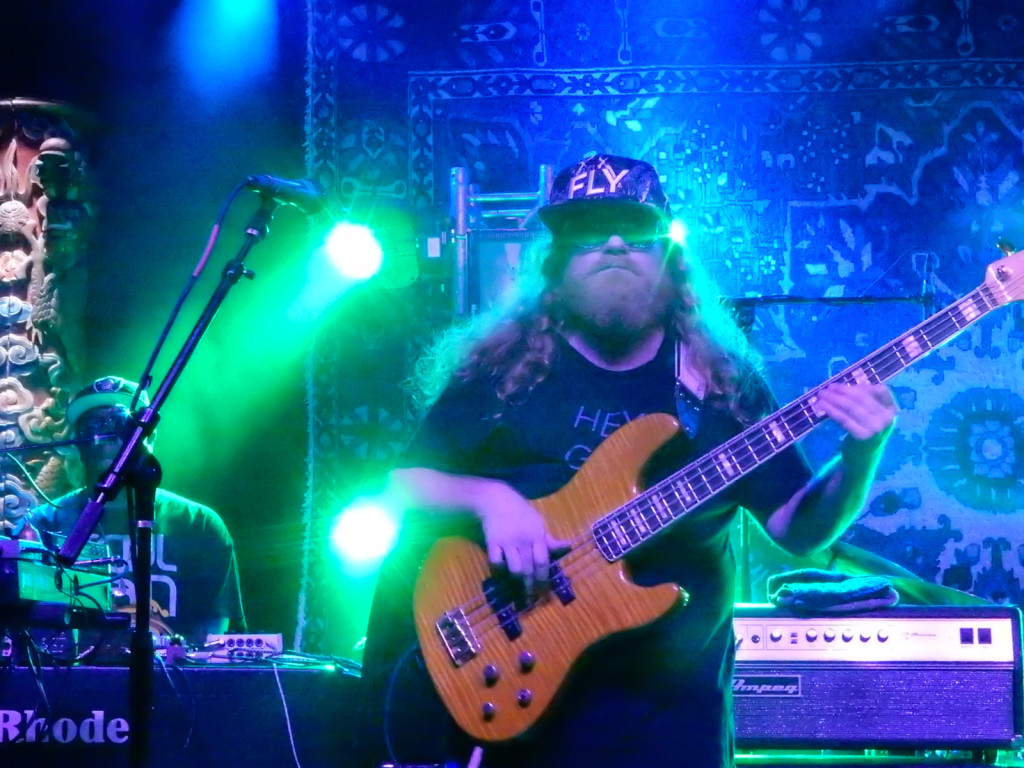 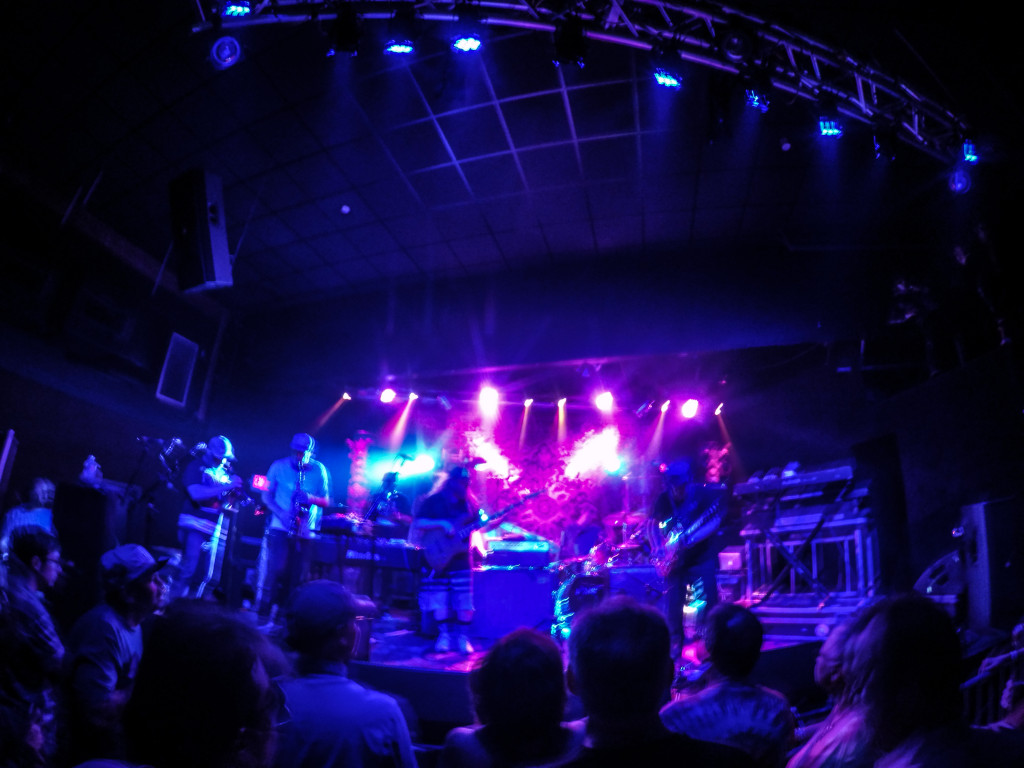 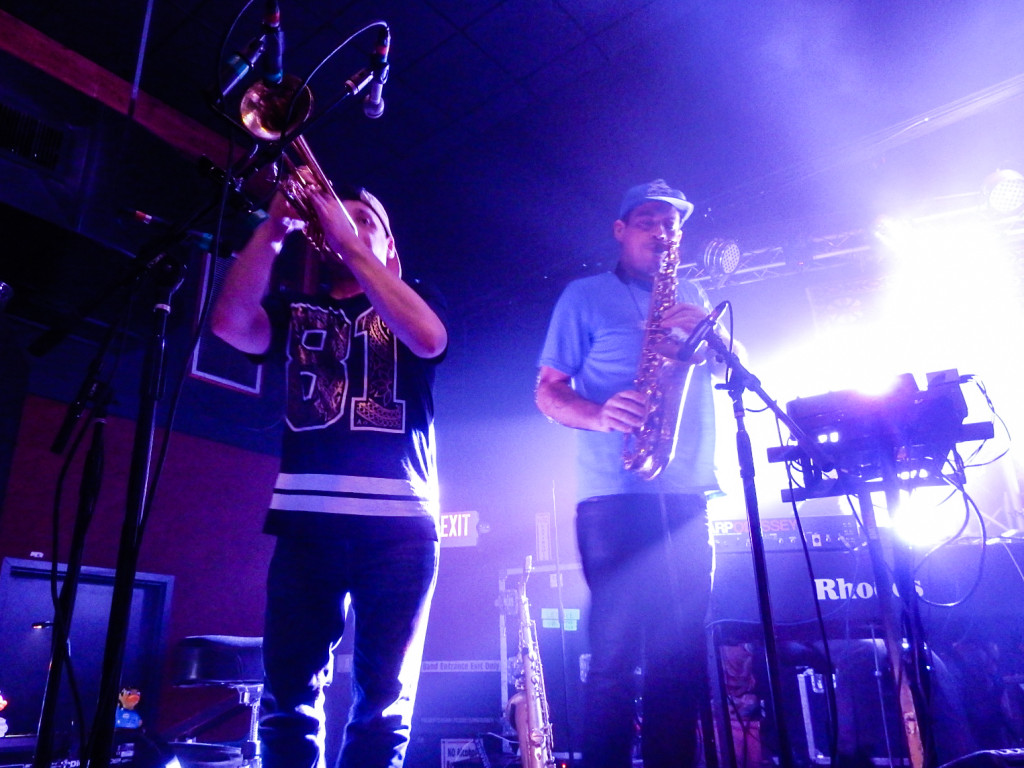 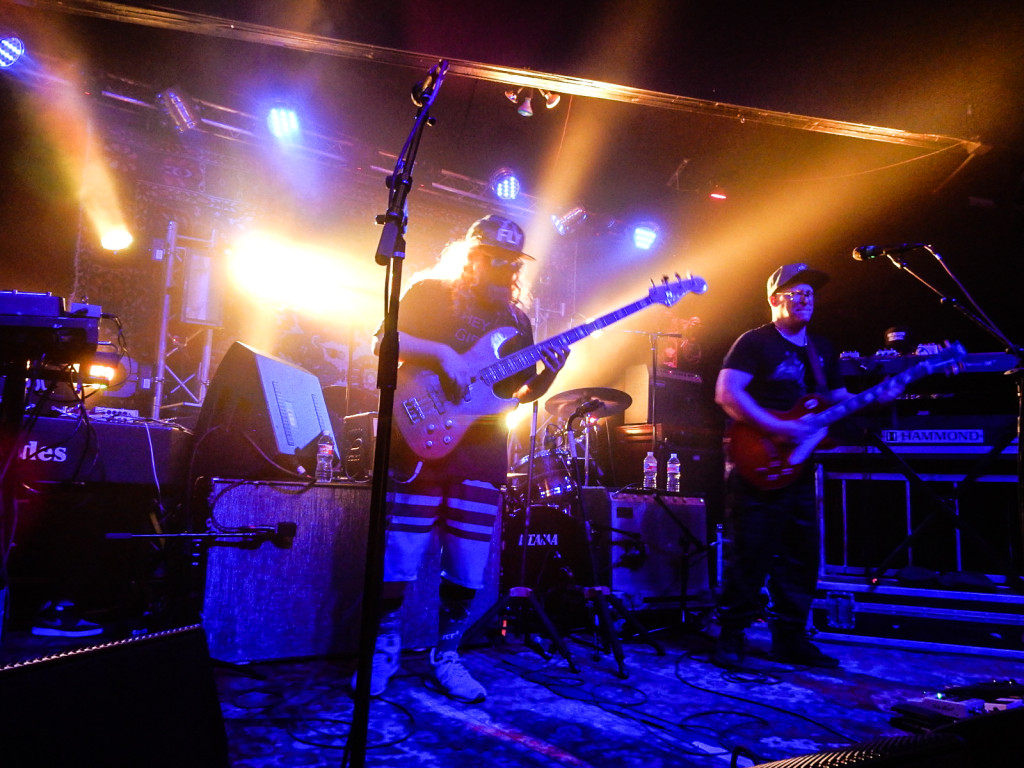 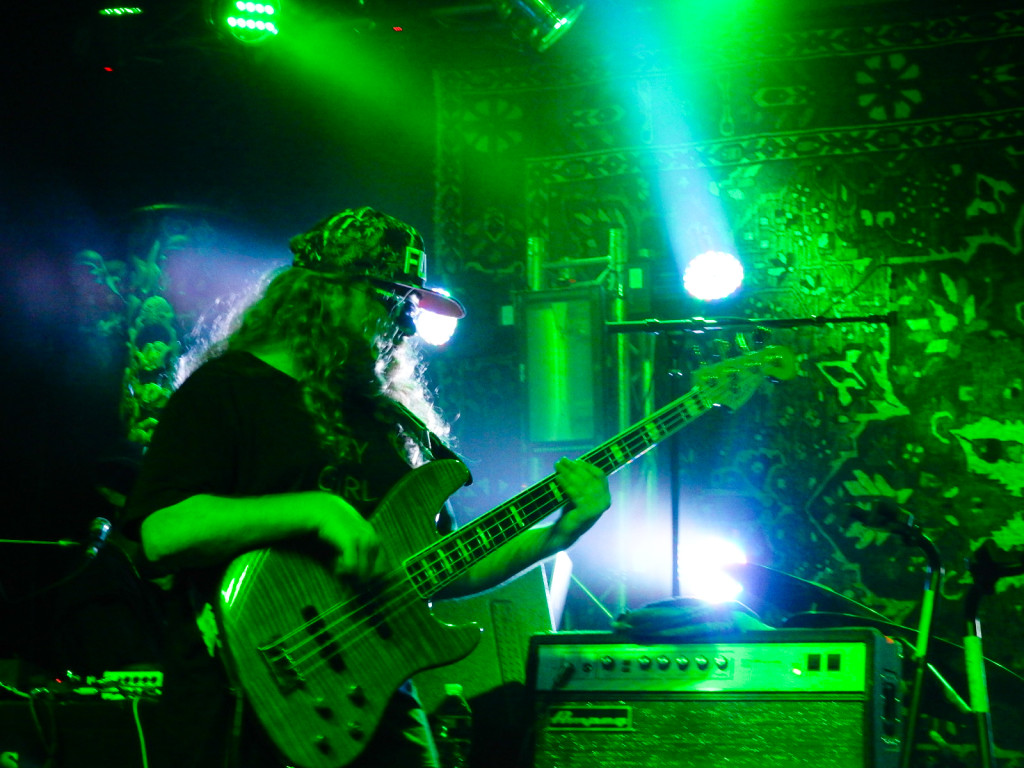 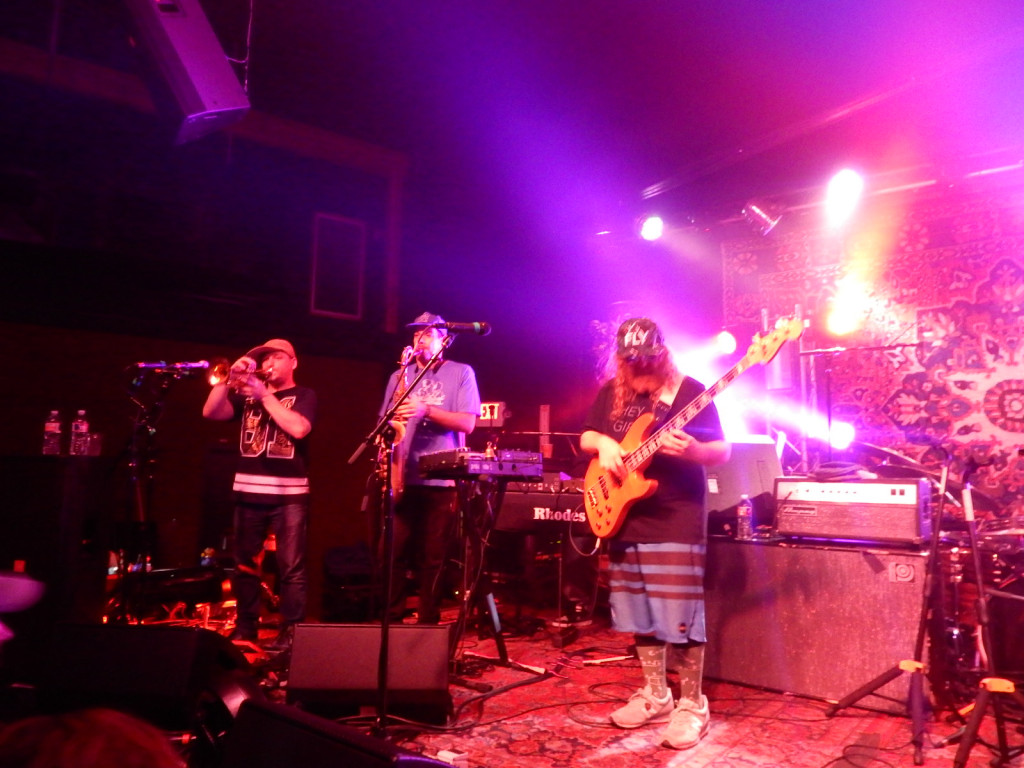 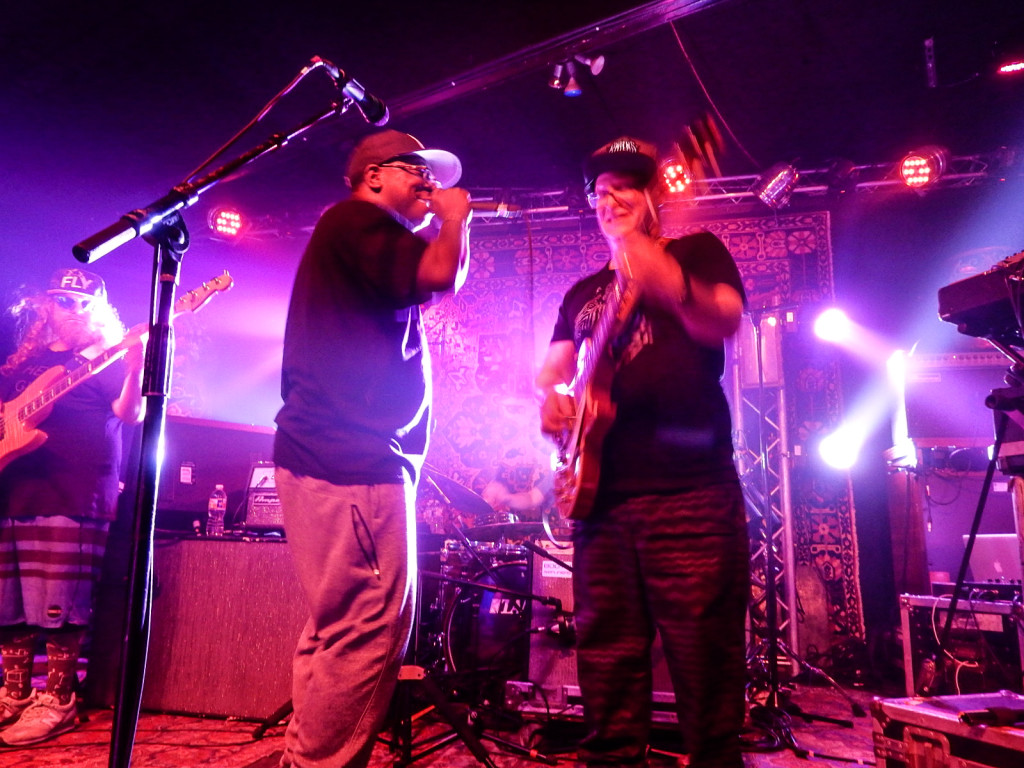 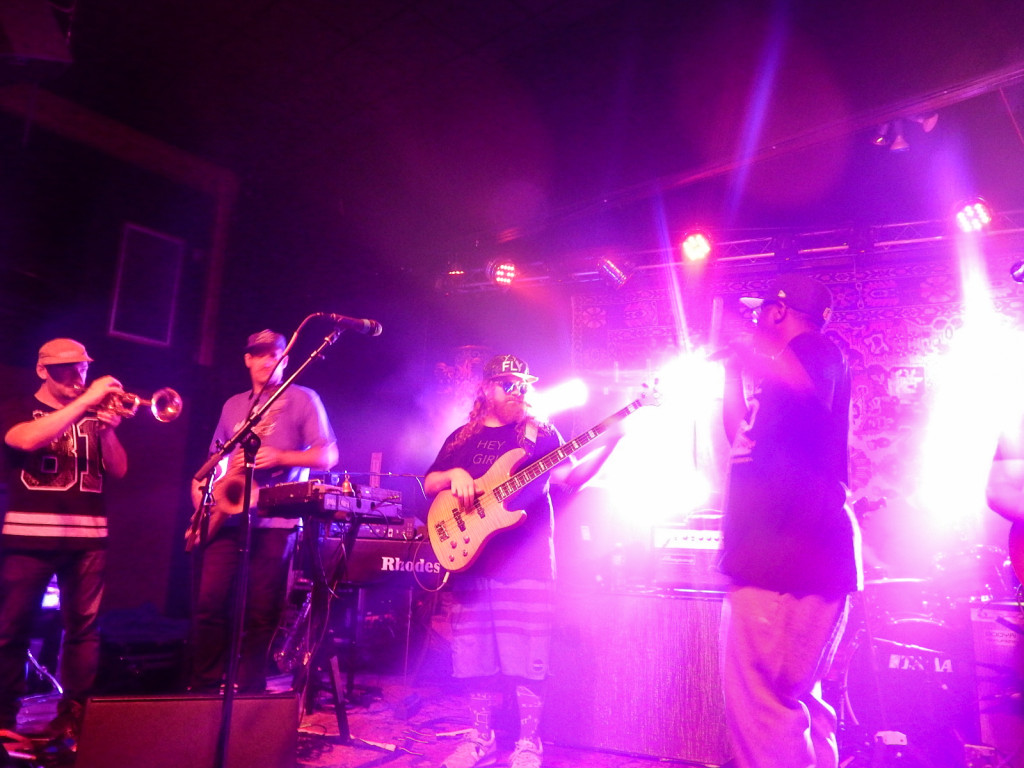 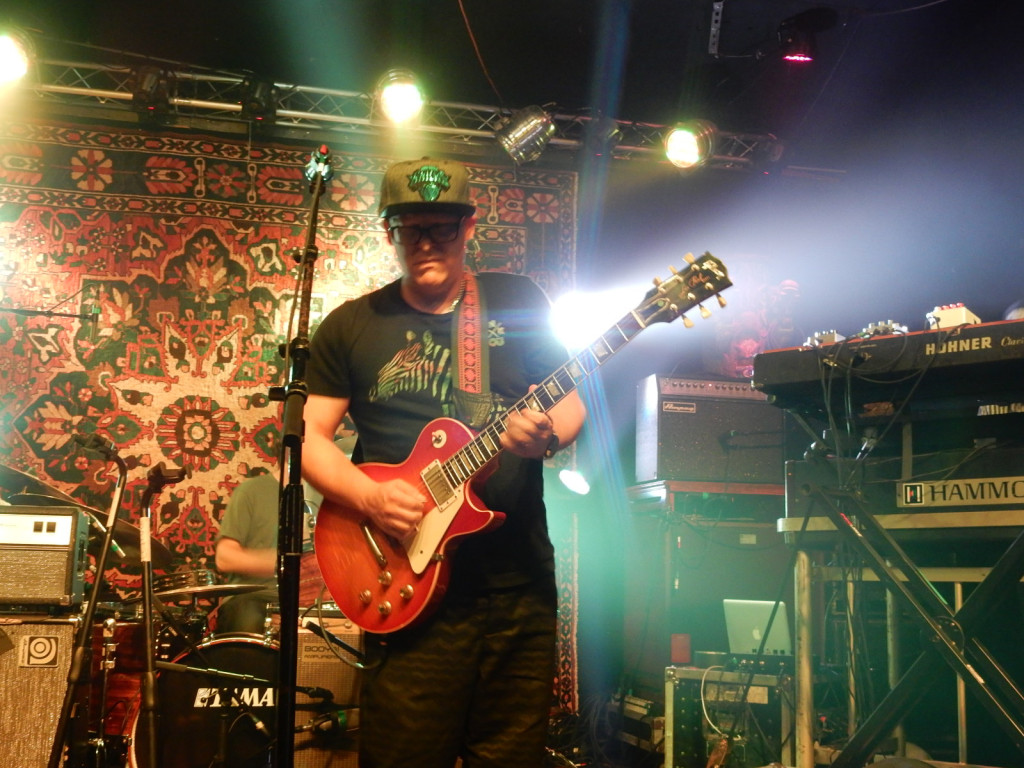 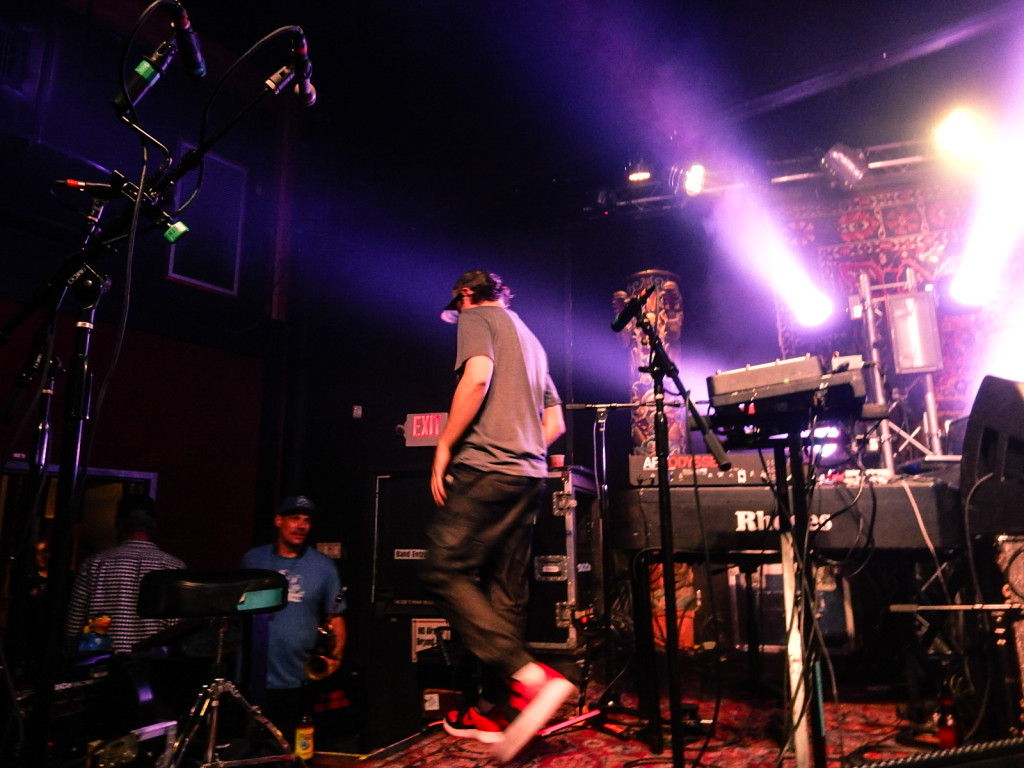 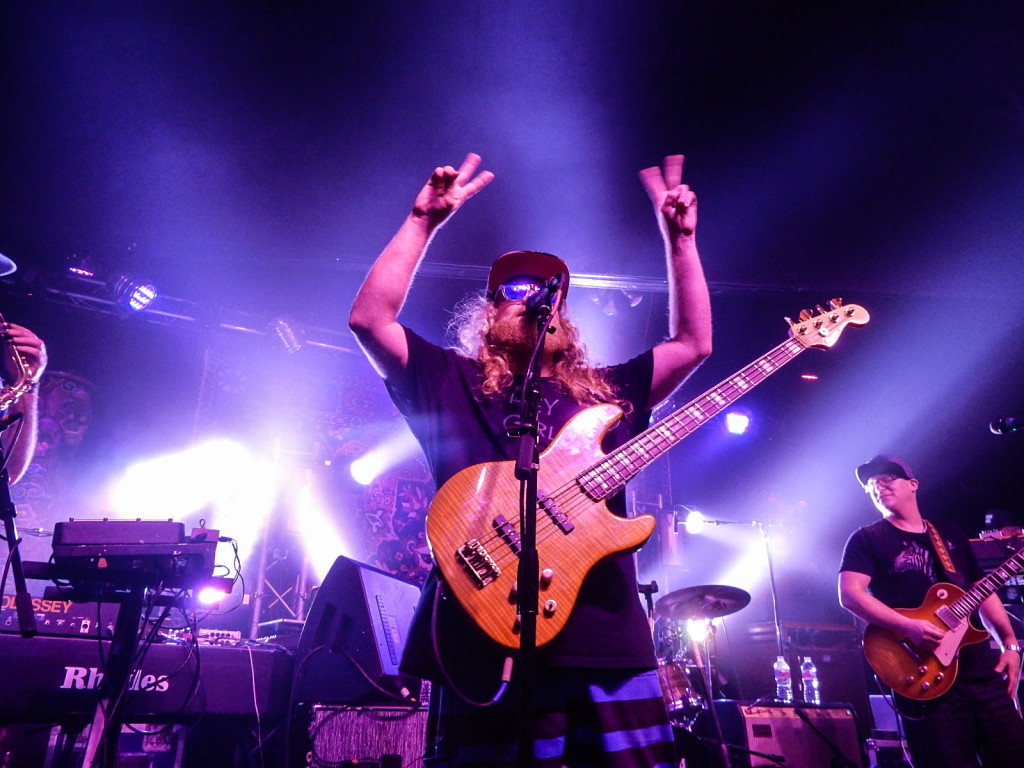